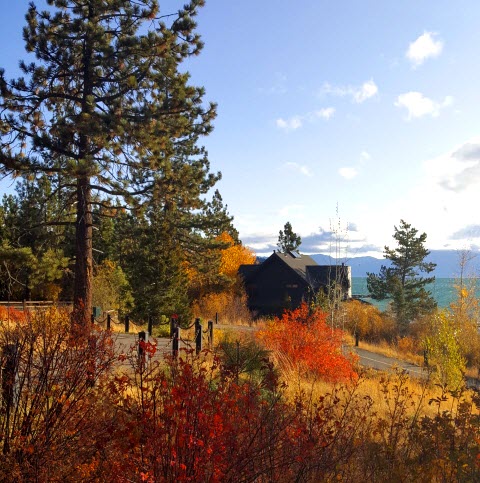 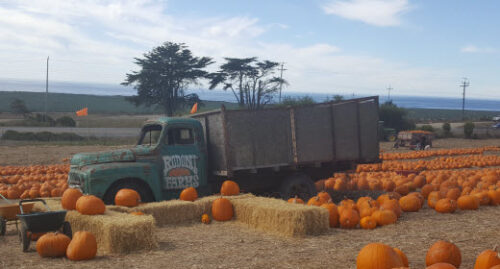 Pumpkins rioting at Rodoni Farms, Santa Cruz, California, October 2019. This photo shows the leaders of the mob trying to hotwire the farm’s pickup truck to make their escape. The uprising was apparently thwarted when the pumpkins realized they needed hands, eyes, and feet to drive. Rodoni Farms declined to comment on the incident, but […] 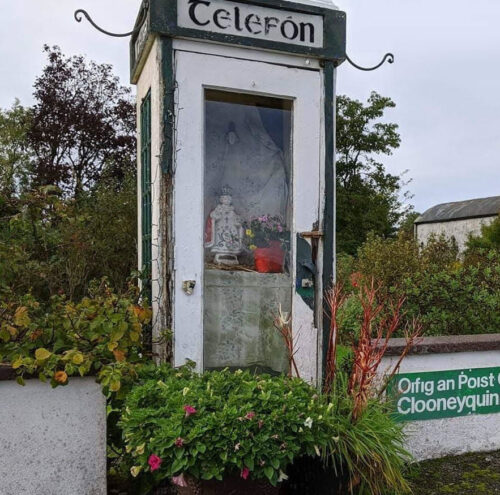 A unique way to talk to God. This dilapidated phone booth in the small town of Castlerea, Ireland has been converted into an impromptu shrine to Mary. Proving that an Irishman’s sense of practicality is surpassed only by his sense of humor. It also gives new meaning to the phrase, “Can you hear me now?” […] 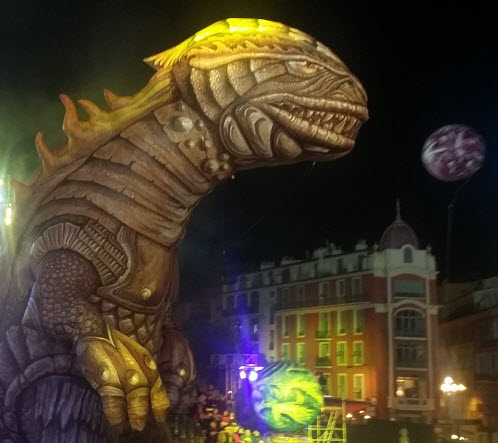 Godzilla “walking” through Place Massena during Carnival in Nice (2018). The celebration is one of the largest carnival events in the world. Each year, over a million visitors come to cheer on the bands, gape at the floats, and marvel at the giant balloons during the festival’s 15-day run. The theme of Carnival changes each […]