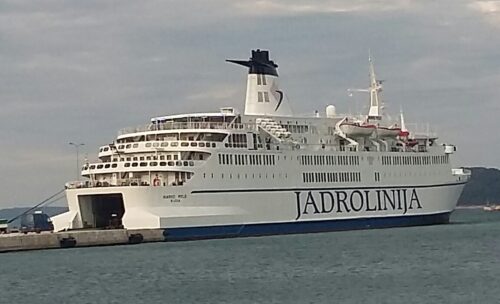 Where to Get Your Ancona to Split Ferry Tickets

What this post covers If you’re arriving by train to Ancona station and need to pick up your Ancona to Split ferry tickets, this blog post should make the process a lot less confusing. Because let me tell you, there’s nothing intuitive about any of it. I took the ferry on March 26, 2019 and […] 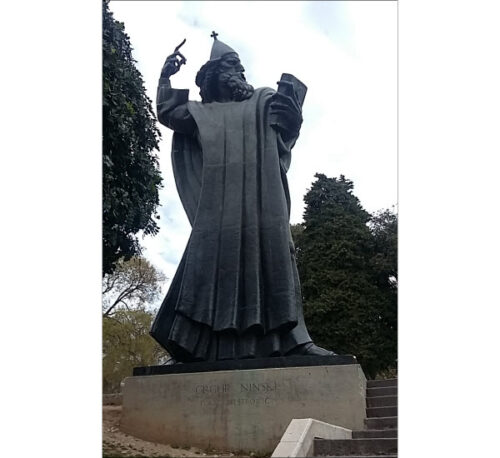 Twenty-eight foot tall bronze statue of Grgur Ninski (Gregory of Nin) located in Split, Croatia. The statue was originally erected in 1929 within Split’s Diocletian’s Palace, but was moved in the mid-1950s to its current spot just outside the Old Town’s Golden Gate. The statue was created by Croatia’s most famous sculpture, Ivan Meštrović. Other […]