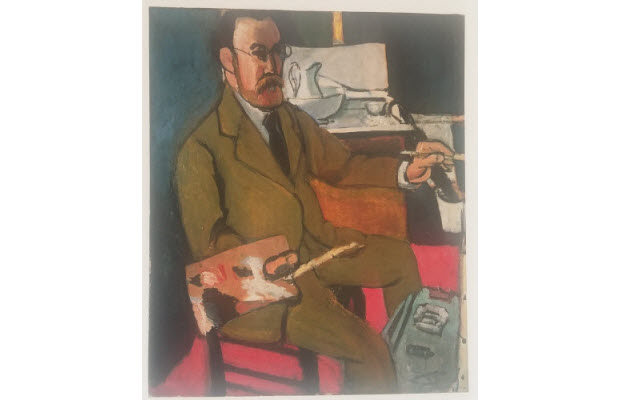 Matisse Museum Nice: Sure to be your “fauve”rite

The Matisse Museum (Musée Matisse) is one of Nice’s two most popular museums, the other being the Musée Chagall, which is located nearby. Originally housed in a 17th century villa on the outskirts of Nice, the museum was expanded in the early 1990s and now includes a large modern wing where some of Matisse’s larger works are on display. The museum contains one of the largest collections of Matisse’s works and features more than just paintings. The artist’s forays into sketching, sculpture, paper cutting, and ceramics are all richly represented in the galleries.

The following images represent just a few of the hundreds of art works on display in the museum. They also represent some of the many avenues of artistic expression Matisse explored throughout his career. Early in his career, he experimented with pointillism, as seen in Figure a l’ombrelle (Figure with parasol) shown below. Later, he moved on to expressionism, as exhibited in Marguerite below. In the final years of his life, he invented a new form of expression, which he called gouaches découpées (paper cut outs arranged on a canvas). These works are perhaps his most recognizable as they are unlike anything other artists were creating at the time. 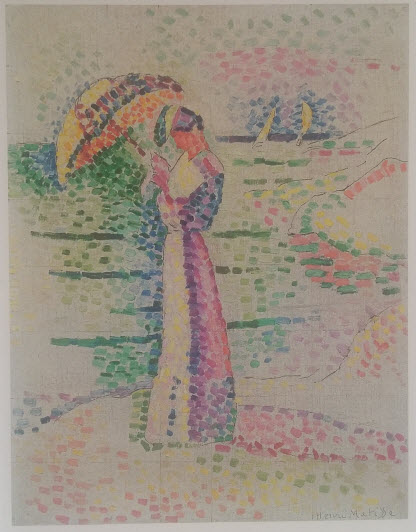 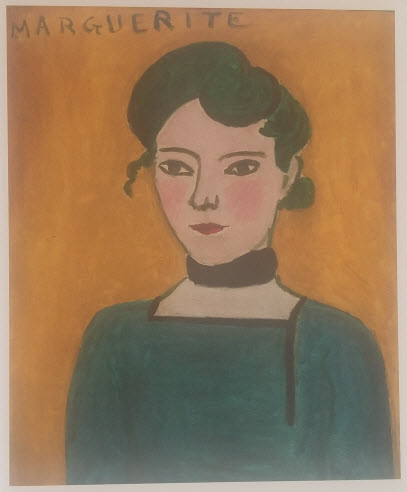 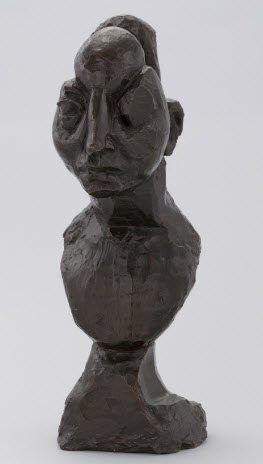 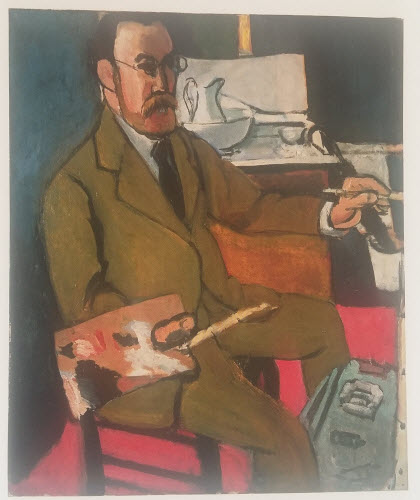 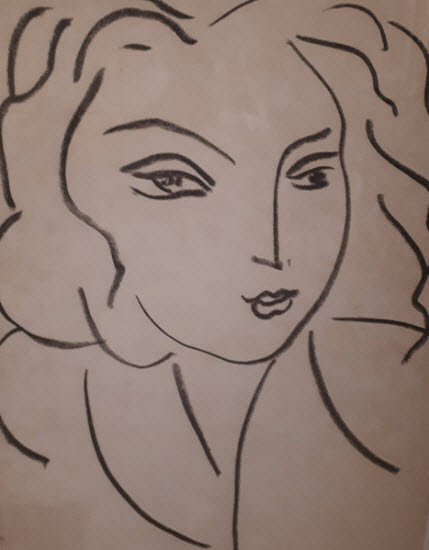 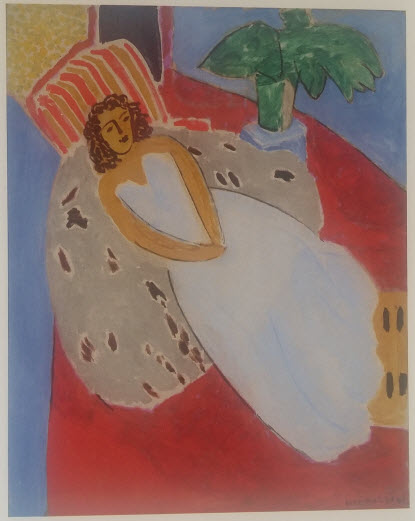 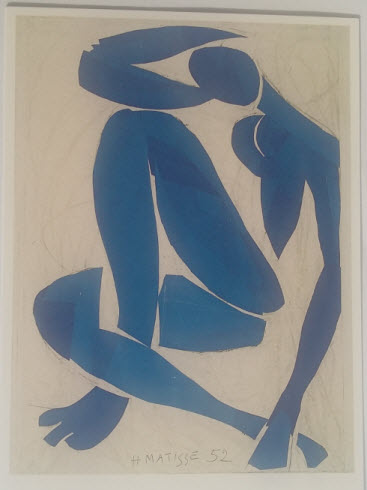 Despite being one of Nice’s most popular museums, the explanations of the artworks on display are generally provided only in French. There is also no audio guide to listen to while walking around. Because of these factors, the museum can be a bit frustrating to visit if you don’t speak and read French. I’d recommend doing a bit of research before your visit or buying a guidebook from the museum gift shop prior to starting your walk around the galleries.

Open Tuesday through Sunday from 11am to 6pm (16 October to 22 June) and from 10am to 6pm (23 June to 15 October). Closed on Mondays and on New Year’s Day, Easter Sunday, May 1, and Christmas Day. Note that it’s a city museum, so you can use your museum pass to gain entrance to any of the other city museums if you visit them on the same day. 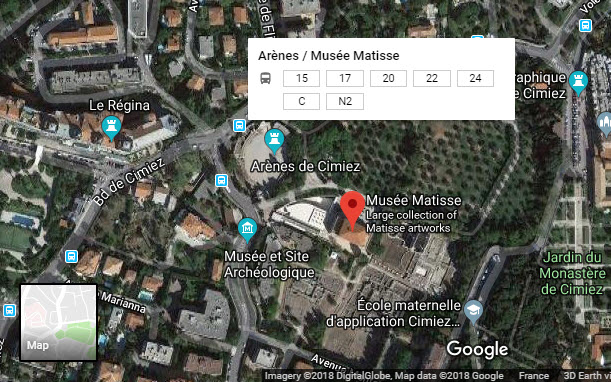 Tickets are 10 euros for adults, children 18 and under get in free. It’s also free for students and pensioners who have ID with them.

The museum is set in the middle of the Jardin des Arenes (the Garden of Arenas) on Cimiez hill. This spacious and rarely crowded park contains a centuries-old olive grove, the ruins of an ancient Roman arena and bath complex, and a Franciscan church and monastery complex dating from the 9th century.

In addition to the Matisse Museum, the park is home to the Archeology Museum of Nice-Cimiez (website is in French, only). Until 2015, the park was also the site of the yearly Nice Jazz Festival, which explains why the pathways are all named after jazz greats and there are busts of Louis Armstrong, Lionel Hampton, and others scattered in among the olive trees. 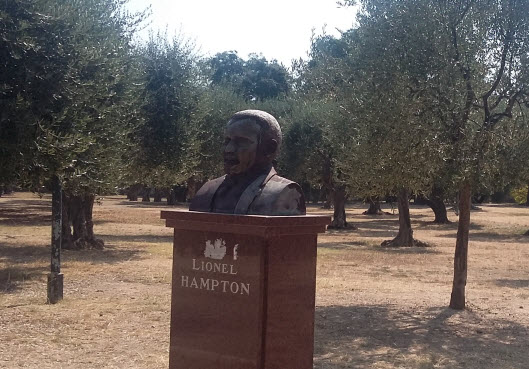 If you enjoyed this blog post, check out our reviews of Nice’s best known art museums:

Note: I haven’t written about the Musée d’Art Moderne et d’Art Contemporain (MAMAC) because everyone I’ve brought there has hated it. In fact, two of the people on separate days were in and out in less than 15 minutes. To be honest, I’m not a fan of it either. I’d recommend any of the other three art museums in town if you’re looking for world-class art.