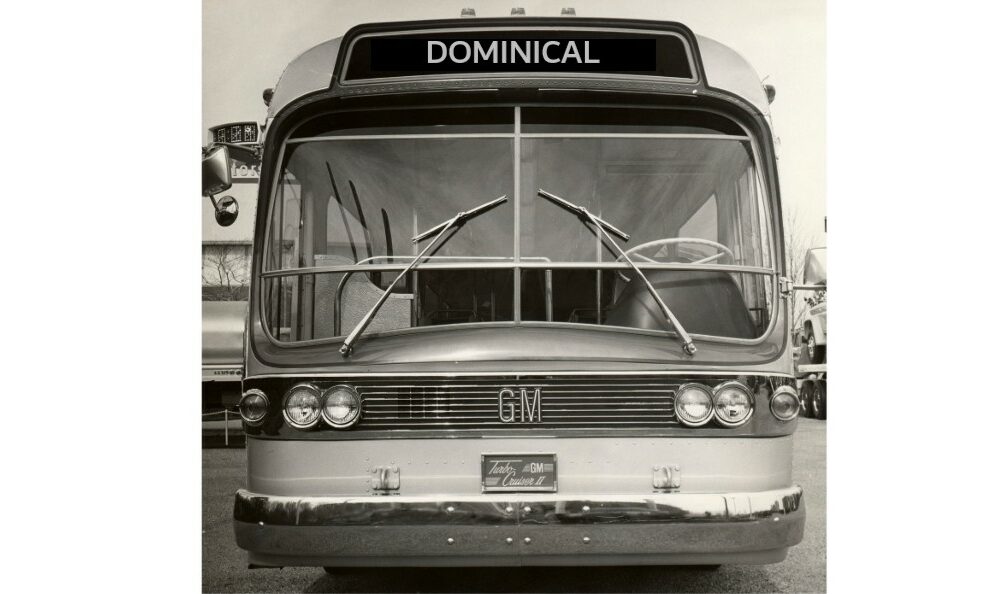 Semi-True Tales from My Life So Far: Hot-Pot, Stop-Cop, Me-Pee

I leave the land of underwater farts

A couple of years ago I spent six days in the Manuel Antonio/Quepos area of Costa Rica. And let me tell you, when people in Hell feel a chill, they go to Manuel Antonio/Quepos to warm up. It’s not just blazing hot there, it’s humid like you’ve never imagined. It’s so humid, in fact, that when you fart, it sounds like you’re underwater. I went there because Manuel Antonio is considered one of Costa Rica’s most beautiful national parks. It’s a wild blend of dense, mountainous jungle filled with monkeys, sloths, iguanas and jaguars and silent, secluded coves where the sands are overrun with little orange crabs running back and forth into the surf. If you ever get to Costa Rica, this park should be your first stop.

After six days in the area, though, I figured it was time to move on. Just 25 miles south of Quepos is the tiny village of Dominical. It’s known in Costa Rica as one of the best places to find big surf and small crowds, so off I went. At the Quepos bus station, I jumped on a local bus headed to Dominical. Now, because I took a local bus ($2.40 for the 2 1/2 hour trip), it stopped about every twelve feet. Because apparently no one wanted to have to walk more than six feet to a bus stop.

So after about an hour, we had gone roughly 16 miles and I kind of had to pee. Actually, not “kind of” – more like “really had to.” Looking back, the 1/2 gallon of water I drank at breakfast wasn’t the best way to prepare for such a slow, bumpy bus ride.

So the miles are creeping by and the pressure is gradually building, like late April floodwaters behind Hoover Dam. No need to go into graphic details – we’ve all been there. And to add to my discomfort, two 17-year-old doofi are sitting in the seat directly across from me. And being doofi, they suddenly decide that they’re going to light up a joint on the packed bus. So voila! Out comes a lighter and suddenly the air is filled with a pungent scent. An unholy alliance of marijuana smoke, body odor, and exhaust fumes.

That guy from the Village People arrives

So the bus crawls along for another five or ten minutes. And with just over 5 miles to go, the bus suddenly turns off the newly-paved highway and onto a rutted dirt road. And comes to a stop in the middle of absolutely nowhere. There’s a farmhouse on one side of the road and a huge pasture on the other. Nothing else. And the next thing I know, this kind of beefy guy in his early thirties gets on the bus. He’s wearing a white t-shirt that says, “Policia Federal.” And my first reaction is to think, even for rural Costa Rica, that’s the lamest costume I’ve ever seen. And then another policeman boards the bus from the back. And he’s got the full uniform, including a truncheon, a cap, and a gun. You can see he’s really aiming for the whole Clint Eastwood “Dirty Harry” coolness thing. But because he’s small and thin, he’s coming off a lot more like the cop from the Village People. So the two policemen slowly walk toward each other in the aisle, meeting up right in front of the suddenly very quiet doofi.

Now, I’m a big fan of a well executed pistol-whipping, especially when it’s done to total strangers. But despite all the excitement, all I can think of at this point is, “How long is this going to take?” Because my teeth are now floating. So T-shirt Cop starts asking the first kid a bunch of questions and starts going through his bag. Meanwhile, Mustache Cop is just standing quietly in the aisle, basking in his own glory with his hand resting lightly on his gun. And then T-Shirt Cop starts going through the second kid’s bag, pocket by pocket, item by item. By this time, my leg is jiggling up and down uncontrollably. And I’ve started doing that sort of pigeon-head bobbing thing, desperately trying to figure out what I’m going to do.

I go toe-to-toe with Yogi and BooBoo

Now, the windows on this bus only open about six inches or so, but that gets me thinking. With all the commotion on the other side of the aisle, would anyone really notice if I were to casually stand up on my seat and start peeing out the window? And while this is all running through my mind, the cops are still very slowly, very methodically going through the bags. And finally I reach the point where I can’t take it anymore. I’m absolutely desperate. And although I hate to disrupt Starksky and Hutch, I’ve got no choice. So, I tap Mustache Cop on the shoulder and ask him in Spanish if I might get by him. Now, if you’ve ever inadvertently interrupted brain surgery in progress, you’ll know the sort of look I received. But at this point, I was beyond caring. So I squeeze by him and head to the front of the bus, where I tell the bus driver “I go” in Spanish. This is unfortunately not the witty double-entendre in Spanish that it is in English.

So I run to the rear of the bus with that little waddle-run we all do when we’re really, really, really close to the edge. You know the one. With the little hops. The sudden bending at the waist with your butt out. And the sideways twitches. So, I’m at the back of the bus now, the only place around where I won’t have an audience. Other than anyone in the farm house who happens to be looking out the window.  And next thing you know, my body is singing Aerosmith’s “Sweet Emotion.”

And just at the point where the world starts coming back into focus and I realize everything is going to be okay, the bus engine starts up. With me standing there muddying up the road at the back of the bus. And as exhaust fumes starting to swirl around my head, a chilling thought occurs to me. Everything single thing I have with me in Costa Rica is on that bus. Not just my clothes and my books. But my credit card, debit card, passport, and money belt. So if the bus suddenly starts to drive off, I’m going to have two choices:

1) Remain standing in the middle of a dirt road in rural Costa Rica, 5 miles from the nearest town. With my pants wide open for all to see.

2) Run down a dirt road in rural Costa Rica, 5 miles from the nearest town. With my pants wide open for all to see.

I return triumphantly, just like DiCaprio in The Revenant

Fortunately, I think someone on board reminded the driver that the “Twitchy American Guy” hadn’t returned yet. Because the bus remained idling and I didn’t have to make any tough decisions. And when I got back on the bus, the cops were gone and the doofi were brave once again. It was then that I realized that sometimes you’ve gotta give people a break. Or maybe just a potty break, as it were.