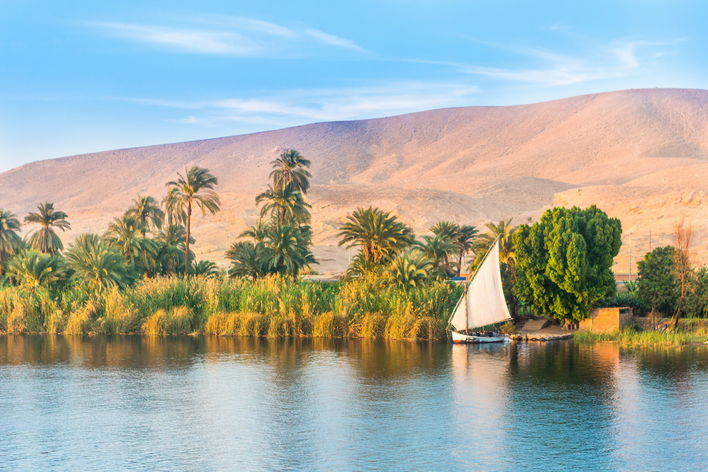 Travel Books That’ll Knock Your Socks Off: “Walking the Nile”

A couple of years ago, I stumbled upon and immediately got hooked on Ewan McGregor’s BBC reality television series Long Way Down. The program documents the three-month journey McGregor and his friend undertook in 2007 from northern Scotland to Cape Town, South Africa by motorcycle. I was fascinated and enthralled by their trip: the challenges they faced, the people they met, and the countries they traveled through. And as with all good tales, I was sad to reach the end of it. So it was by lucky chance that the owner of my local bookstore recently recommended the travel book Walking the Nile to me.

It, too, tells the tale of an epic journey through Africa, but in this journey the real-life protagonist (Levison Wood) chooses to go on foot the whole way. And his aim is not to follow established roads but to follow the course of the Nile as much as possible.

Timeline of the walk

The journey recounted in Walking the Nile covers a nine-month stretch from December 2013 to August 2014 beginning at the purported source of the Nile in southern Rwanda. It ends nearly 4,000 miles later on the shores of the Mediterranean at Alexandria, Egypt.

Plain and simple, this is a fantastic story. In fact, I would rank it as one of the best books I’ve read in years. Wood is a talented writer who manages to convey the difficulties he faced and the struggles he overcame without self-aggrandizement or over-exaggeration. And mercifully he does it without false modesty or bravado. After a particularly long and brutal stretch of desert walking nearly breaks Wood’s will to go on, he writes:

“I drew myself up, fixed my eyes on the road ahead, and spoke out loud: ‘Lev, you are walking the Nile. You have set out to do it. You will do it. It will be shit at times, but you will reach the end. Nothing you can do will make it any easier, or any quicker. Just accept it.”
—”A New Beginning: Sudan, May 2014″ Walking the Nile

Traveling as a historical pursuit

One of the best things about this book is that it’s not just a personal narrative. It’s not an “I walked, I got hungry, I got sore, I slept” retelling of the journey. Woods does talk about himself. But he also spends a lot of time describing the sights, smells, tastes, and rhythm of the landscapes he traverses. And of the history of the communities he passes through. Throughout the book he puts his own trek into historical perspective. At times he recounts the tales of the 19th century British explorers who first visited the parts of Africa he’s walking through. Other times, he describes the recent political, economic, social, and religious histories of the countries he visits. In both instances, he weaves the details together into a framework into which his own journey fits logically.

At one point in the book, he sees the Pyramids of Meroe, a collection of over 100 rarely-visited pyramids in the middle of the Sudanese desert. On looking down on them, half buried in sand, he writes:

The realisation was finally dawning on me that the footprints I was trailing across Africa were ephemeral, transitory things — that, whatever I could accomplish with this expedition, it could never last as long as these symbols of civilisation before me. . . .  It was a humbling feeling.
—”The Great Bend: Eastern Sahara, Sudan, May 2014″ Walking the Nile

It’s writing like that that makes the entire book a rich, easy to digest history lesson. As well as a fascinating account of one man’s dedication to a goal. I’d recommend this book to anyone who plans to travel or just dreams of doing so. If you’re like me, it’ll amaze and inspire you. And like the Long Way Down series, it’ll leave you wishing for more when you reach the end.

**I get a small commission on any sale made through the Amazon link above.

If you liked this book, you might also enjoy Karl Bushby’s Giant Steps. This fascinating true story recounts the author’s attempt to walk from Tierra del Fuego back to his home in England. You can read my review of that book by clicking here.